Why we settled in Austin? 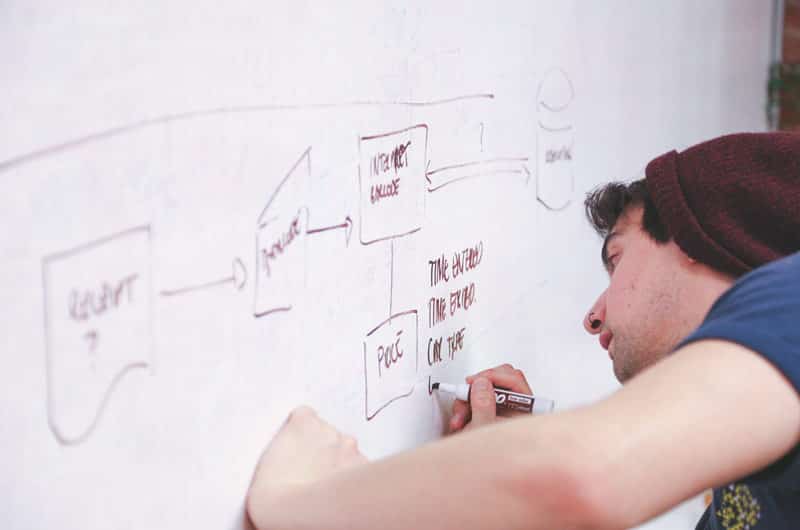 Austin, Texas is an ideal city in which to grow this type of business, given the strong startup and entrepreneurial community. Young businesses are the likeliest to be “data science native”, and use technologies, such as artificial intelligence and machine learning, in the delivery of their product or service. They are also likely to need significant outside assistance in scoping, developing, and deploying data science products and services.

Austin is also an ideal city in which to locate for talent reasons – there is a significant number of capable technology workers in the city as well as a large university community from which talent can be drawn.

According to a ranking produced by commercial real estate platform CommercialCafé, Austin appears at No. 1 among the country’s 20 best cities for startups and entrepreneurs, ahead of key markets like Washington, D.C. (No. 2); Seattle (No. 3); Denver (No. 4); and San Francisco (No. 5). Austin is first in startup density and non-employer growth, third in tech job market expansion, and fourth in millennial population growth, according to the report.

“[T]he Austin startup community had one of its best years in 2018,” CommercialCafé declares. “According to PWC research, over $1.3 billion was invested, a local record in the two decades since the dot-com boom. The increased diversity of the local tech scene — which now includes e-commerce platforms, legal tech firms, tech-enabled services, health tech companies, food tech companies, and more — is slated to keep Austin in the lead of fertile startup cities for quite a while.”

Furthermore, the City of Austin has clear focus on drawing innovation to the city. Innovate Austin is an initiative from the Austin Chamber of Commerce which focuses on drawing innovation- and technology-based businesses to the region and maintaining them. According to the initiative, 6,500 high-tech businesses, and 90 incubators, accelerators, and maker and coworking spaces call Austin home.

NOTE: These settings will only apply to the browser and device you are currently using.

WordPress uses cookies, or tiny pieces of information stored on your computer, to verify who you are. There are cookies for logged in users and for commenters.

Users are those people who have registered an account with the WordPress site.

On login, WordPress uses the wordpress_[hash] cookie to store your authentication details. Its use is limited to the Administration Screen area, /wp-admin/

After login, WordPress sets the wordpress_logged_in_[hash] cookie, which indicates when you’re logged in, and who you are, for most interface use.

WordPress also sets a few wp-settings-{time}-[UID] cookies. The number on the end is your individual user ID from the users database table. This is used to customize your view of admin interface, and possibly also the main site interface.

The cookies length can be adjusted with the ‘auth_cookie_expiration’ hook (An example can be found at what’s the easiest way to stop wp from ever logging me out).

* Non-Version-Specific Data
The actual cookies contain hashed data, so you don’t have to worry about someone gleaning your username and password by reading the cookie data. A hash is the result of a specific mathematical formula applied to some input data (in this case your user name and password, respectively). It’s quite hard to reverse a hash (bordering on practical infeasibility with today’s computers). This means it is very difficult to take a hash and “unhash” it to find the original input data.

WordPress uses the two cookies to bypass the password entry portion of wp-login.php. If WordPress recognizes that you have valid, non-expired cookies, you go directly to the WordPress Administration Screen. If you don’t have the cookies, or they’re expired, or in some other way invalid (like you edited them manually for some reason), WordPress will require you to log in again, in order to obtain new cookies.

* Commenters Cookie
When visitors comment on your blog, they too get cookies stored on their computer. This is purely a convenience, so that the visitor won’t need to re-type all their information again when they want to leave another comment. Three cookies are set for commenters:

The commenter cookies are set to expire a little under one year from the time they’re set.